"The Fox and the Crow" Source The Fox and the Crow:          This story is about a Crow who sat atop a tree branch after it had stolen a piece of cheese from a house. The fox saw the crow with the cheese and being the trickster he was, decieved the crow into dropping the cheese and the fox ate it. The fable was very well writen and rhymed throughout. It was kind of hard to read as there were words that I had never heard of before, but I made it throug while understanding most of it. The fox was charming and cunning and seemed to be trustworthy to the crow, but this showed to be costly as the bird lost its meal.  The Fox and the Eagle:     Once again, this story was difficult to read but I eventually started to understand what it was saying. I believe an Eagle swooped down and stole the foxes kids from her and took them up into a tree. The Eagle saw the babies as food and had the intention of eating them. The Fox hatched a plan to get the kids back and it was successful.  The
Post a Comment
Read more 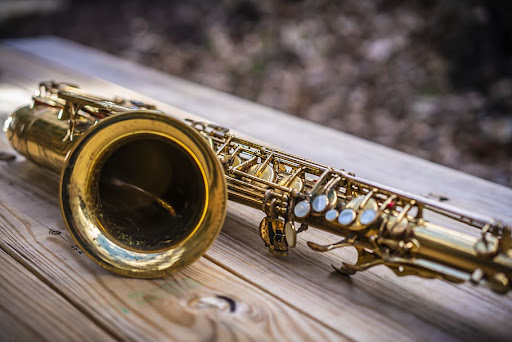 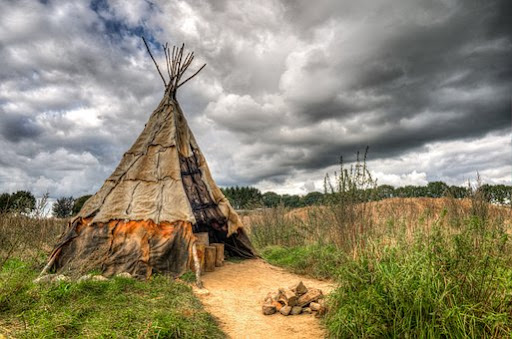 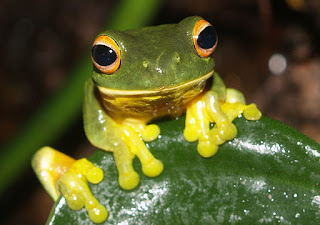 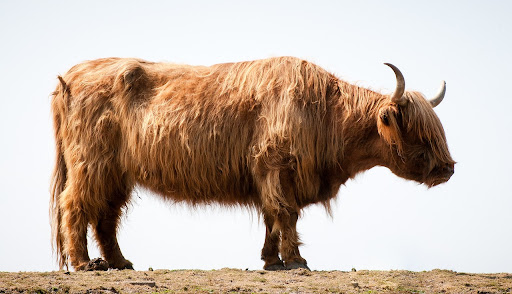 Week 9 Story: The Ox in the Tree 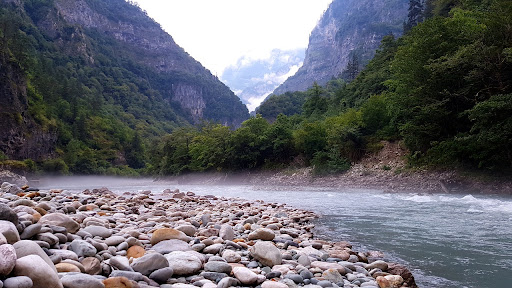 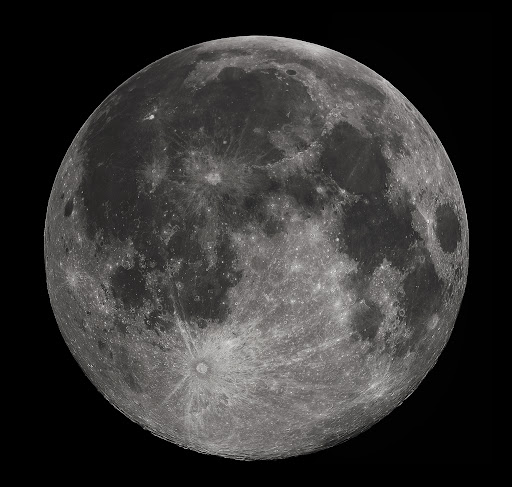 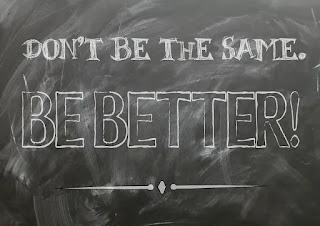 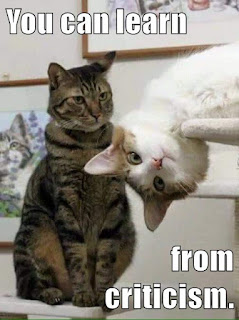 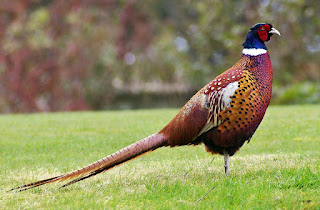 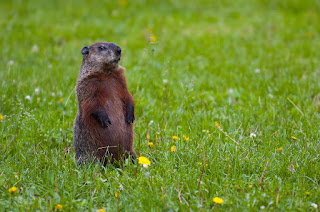